About Raise One Million ARMs

Raise Your ARM and Make the #DesignatedDriver Pledge!

TEAM Coalition has been working with our 22 member organizations for more than a decade to reward sports and entertainment fans for making the responsible decision to use designated drivers and avoid driving drunk.

Throughout the months of April and December, we are asking fans to raise their arms against drunk driving.

The Raise One Million Arms campaign celebrates the more than 1,100,000 fans of MLB, MLS, NBA, NFL, NHL and NCAA games, NASCAR races and Live Nation concerts who have made the #DesignatedDriver pledge over the last twelve months. Help us spread the message of alcohol responsibility throughout the months of April and December.

Raise Your ARM and Make the #DesignatedDriver Pledge!

Why should you PLEDGE NOW?

*A trip for two to the ESPY awards, including airfare and hotel accommodations. 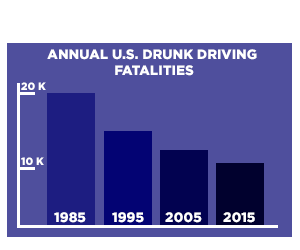