TEAM Coalition and the National Football League are supporting the responsible fan programs at all NFL stadiums every season with a special incentive. Every stadium offers fans a responsible fan program. Fans who register to be a designated driver pledge to not drink alcohol, drive their friends and family home safely, and ensure that everyone always buckles up. Fan who are over 21 years of age who plan to drink alcohol at the game, pledge to have a designated driver to ensure that they get home safely.

At the end of the season, one responsible fan from each team will be selected as the Responsible Fan for the Season. The Responsible Fans for the Season from the teams that compete in Super Bowl will each receive the Grand Prize of the Sweepstakes. The Grand Prize of the Sweepstakes for the 2021 season is a trip for two (2) to Super Bowl LVI, including airfare for two (2) and double-occupancy hotel accommodations for four (4) nights in Los Angeles.

A First Prize for the RHIR sweepstakes is also awarded. The Responsible Fans for the Season whose teams do not compete in the postseason are qualified to win the first prize. The first prize for the 2021 season is a trip for two (2) to the 2022 Pro Bowl. That winner will be chosen randomly from the qualifying Responsible Fans for the Season. The Pro Bowl prize  includes a pair of tickets to the 2022 Pro Bowl, airfare for two (2) and double-occupancy hotel accommodations for three (3) nights in Las Vegas.

Entrants for the Responsibility Has Its Rewards sweepstakes are all NFL fans who pledged to be responsible and prevent drunk driving at an NFL stadium during the regular season. Entry is also available online at www.rhir.org or by mail.

NFL Play of the Game 30 seconds 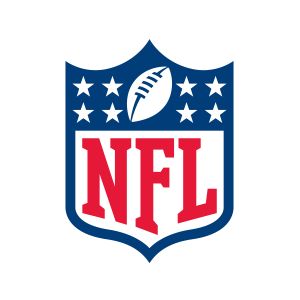