68 fans made the pledge to be a Good Sport – the designated driver for their group. All of them had the opportunity to receive a free souvenir photo, instant prizes and a chance to be selected as the Designated Driver for the Race. One randomly selected, responsible fan will win the Responsibility Has Its Rewards sweepstakes. The grand prize includes two tickets and a VIP Experience at the next NASCAR Sprint Cup Series race at Michigan International Speedway.

“Anheuser-Busch has led our industry in promoting responsible drinking for more than 30 years and Budweiser Good Sport is one of our most visible programs, which reminds fans who choose to drink, to do so responsibly and get their friends home safely,” said Kathy Casso, vice president, Corporate Social Responsibility at Anheuser-Busch. “We all share the same streets after the race. This partnership with Auto Club Speedway, TEAM and the fans displays our collective responsibility to help keep our roads safe.”

“The success of the Responsibility Has Its Rewards campaign is a direct result of the commitment from our members and all the designated-driver program partners, including the tracks and beer companies,” said Jill Pepper, executive director of TEAM Coalition. “Teamwork is what this campaign is all about. We are demonstrating that when everyone – including the fans – takes responsibility, everyone wins.”

NATIONAL CAMPAIGN: Responsibility Has Its Rewards™ 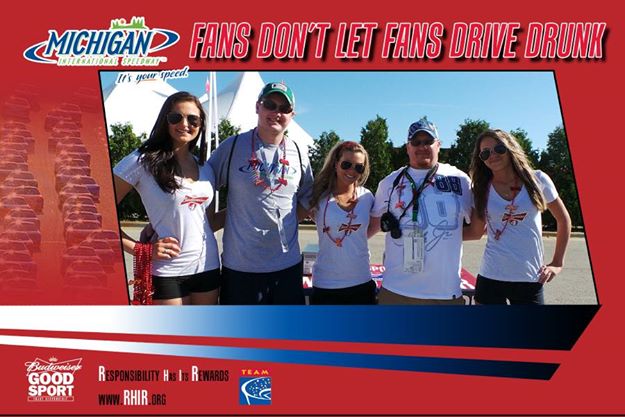 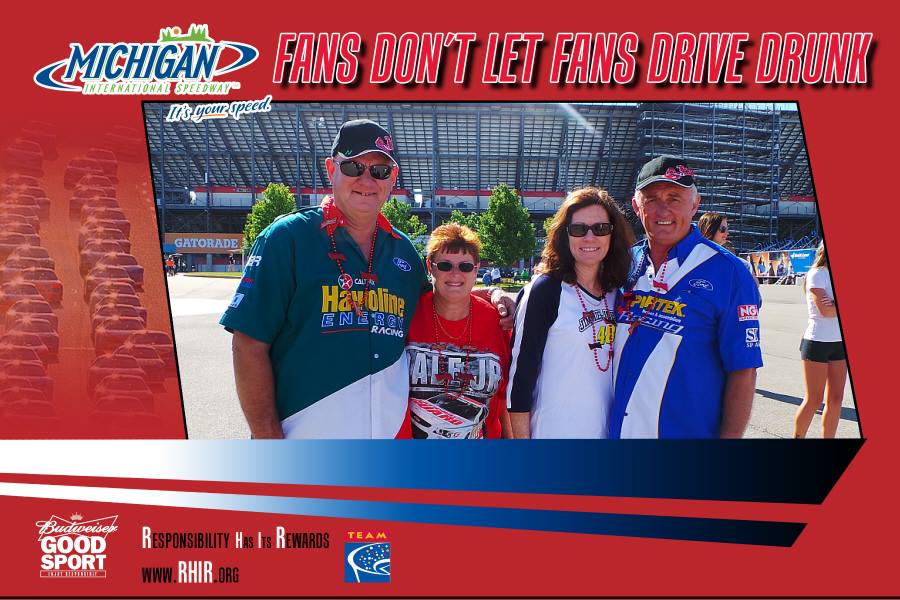 WHO: Fans and the Community

WHAT: Michigan International Speedway, Budweiser and TEAM Coalition rewarded fans who pledged to be designated drivers, which means they are over 21 years of age, they promised not to drink alcohol at the race and they promised to provide safe transportation home from the race for their group. Responsible fans autographed a responsibility backdrop and received a free souvenir photo. 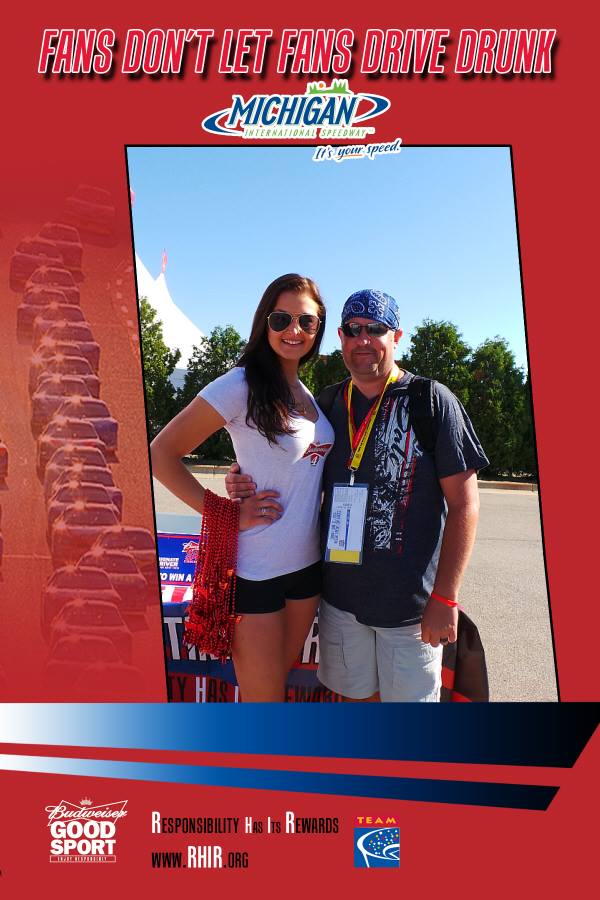 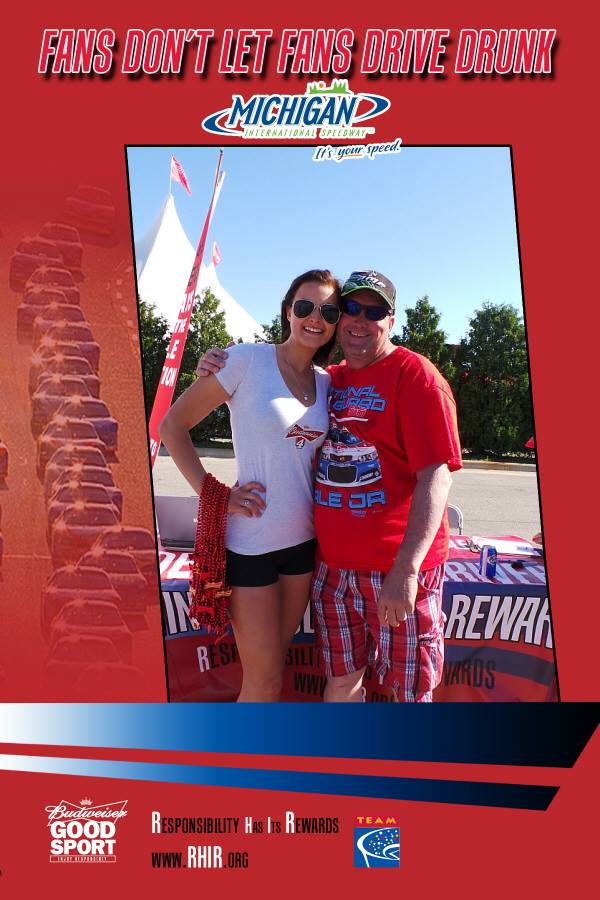 About Anheuser-Busch
For more than three decades, Anheuser-Busch and its nationwide network of wholesalers have invested more than $1 billion in national advertising campaigns and community-based programs to promote responsible drinking, prevent underage drinking and drunk driving and address college issues. For more information on these alcohol responsibility efforts and the progress being made, visit www.anheuser-busch.com.