RICHMOND, VA. (04/30/2012) -Responsible NASCAR fans earned valuable rewards at Saturday night’s Capital City 400 Presented by Virginia is for Lovers, at Richmond International Raceway. Miller Lite, Drive Smart Virginia and Techniques for Effective Alcohol Management (TEAM) Coalition partnered to promote responsible drinking and traffic safety at Richmond International Raceway.More than 500 fans made the pledge to be a designated driver for their group. All of them had the opportunity to receive a free souvenir photo, instant prizes and a chance to be selected as the Designated Driver of the Race. One randomly selected, responsible fan will win the Responsibility Has Its Rewards sweepstakes. The grand prize includes a Miller Lite outdoor lounge set along with two tickets and two hot passes to the September 8th Sprint Cup Series race at Richmond International Raceway.

We applaud those who signed the pledge to be a designated driver for their group during race weekend at RIR. It’s important for everyone to be responsible when choosing to consume alcohol while enjoying the race weekend.RIR President Dennis Bickmeier
At MillerCoors, we believe that with great beer comes great responsibility and we’re thrilled to partner with Richmond International Raceway, Drive Smart Virginia and TEAM Coalition to help promote responsible alcohol consumption at the track. For many fans, enjoying a beer on race day is part of the NASCAR experience, and we want to encourage fans to enjoy the race responsibly and plan ahead for a safe ride home from the track.Kim Marotta, director of corporate social responsibility at MillerCoors
We strongly believe that designated driving campaigns are an important measure toward improving the safety of our roadways and all that travel them. The public-private partnership that has been formed here is effective because it leverages different perspectives to provide a unique opportunity to raise awareness and educate. Our collective goal is to make sure that race attendees can enjoy their day and have a safe way to return home. Our silent partners (and hero’s) here are the designated drivers who make sure that their friends and family see the checkered flag and have a safe ride home. We hope they understand the importance of that decision.Janet Brooking, Executive Director of DRIVE SMART Virginia
The success of the Responsibility Has Its Rewards campaign is a direct result of the commitment from our members and all the designated-driver program partners, including the tracks, beer companies and state offices of highway safety. Teamwork is what this campaign is all about. We are demonstrating that when everyone – including the fans – takes responsibility, everyone wins.Jill Pepper, executive director of TEAM Coalition 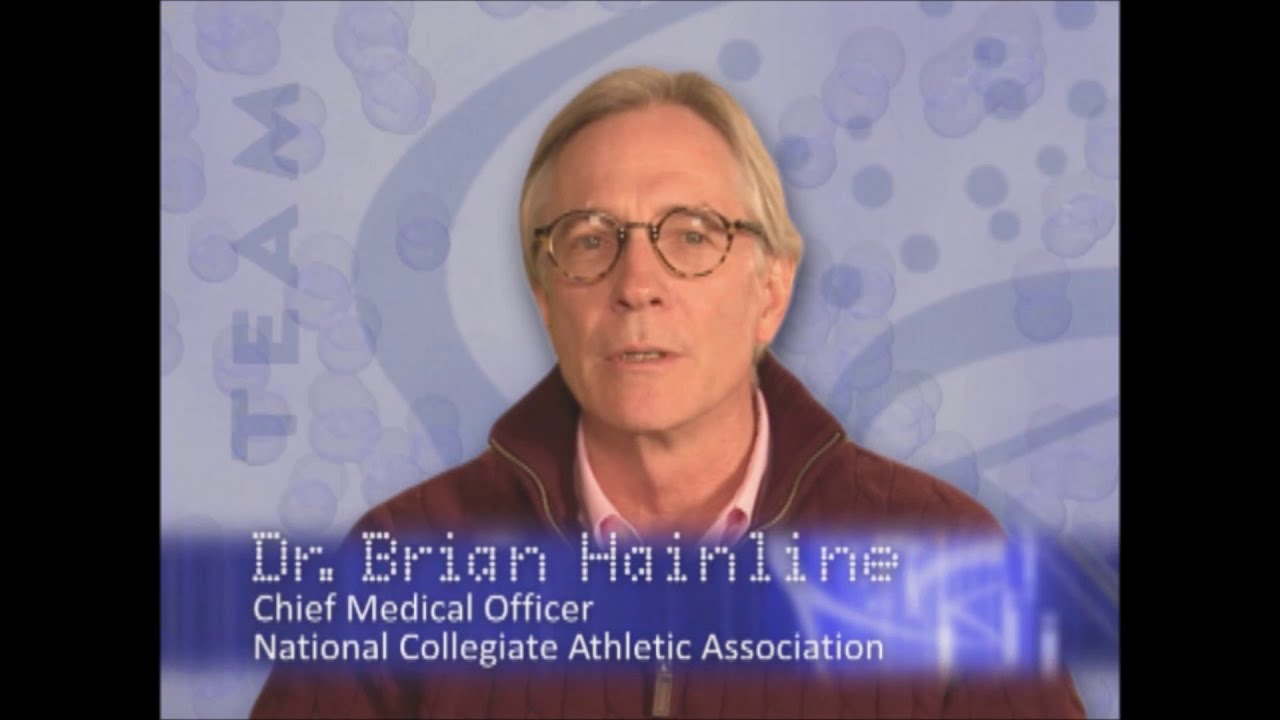 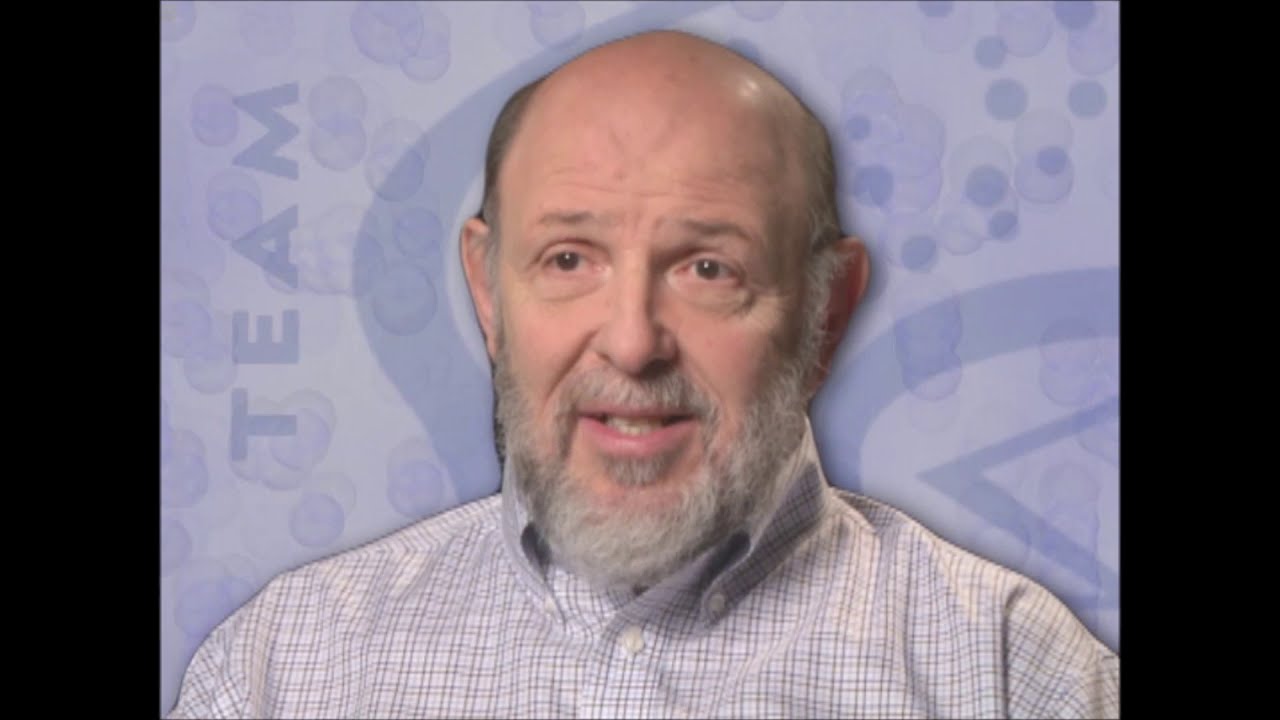 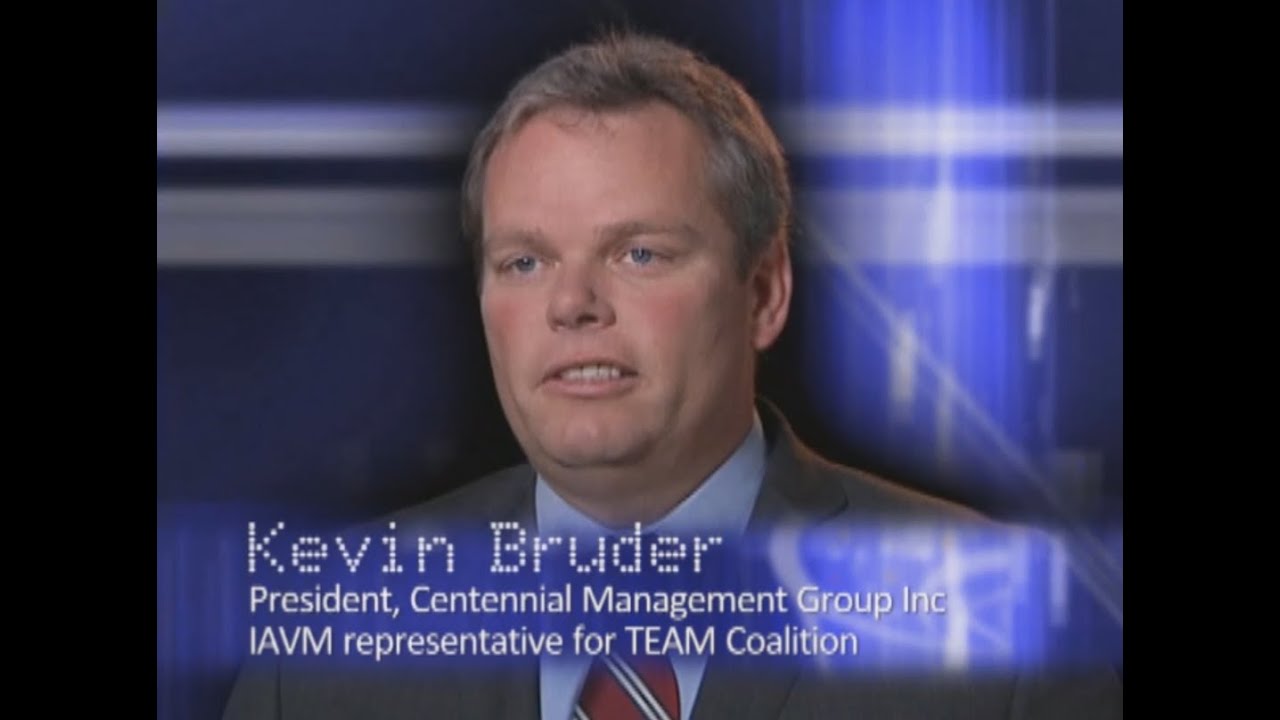 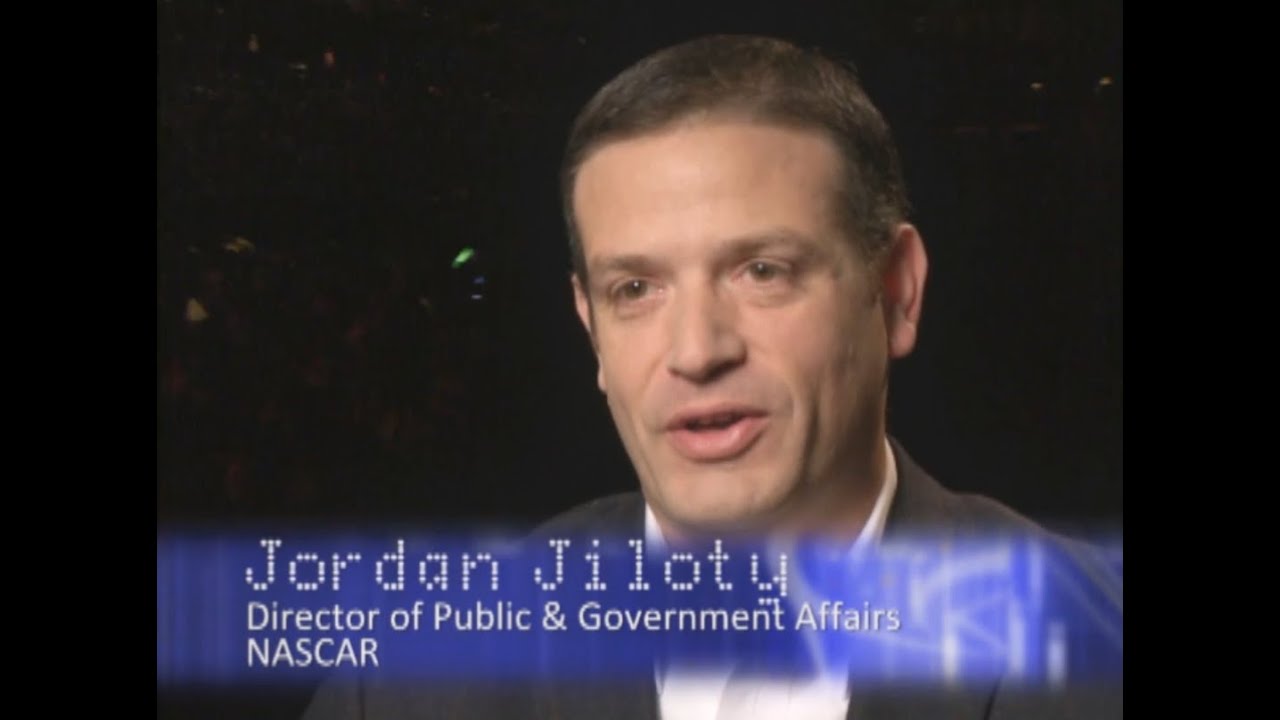 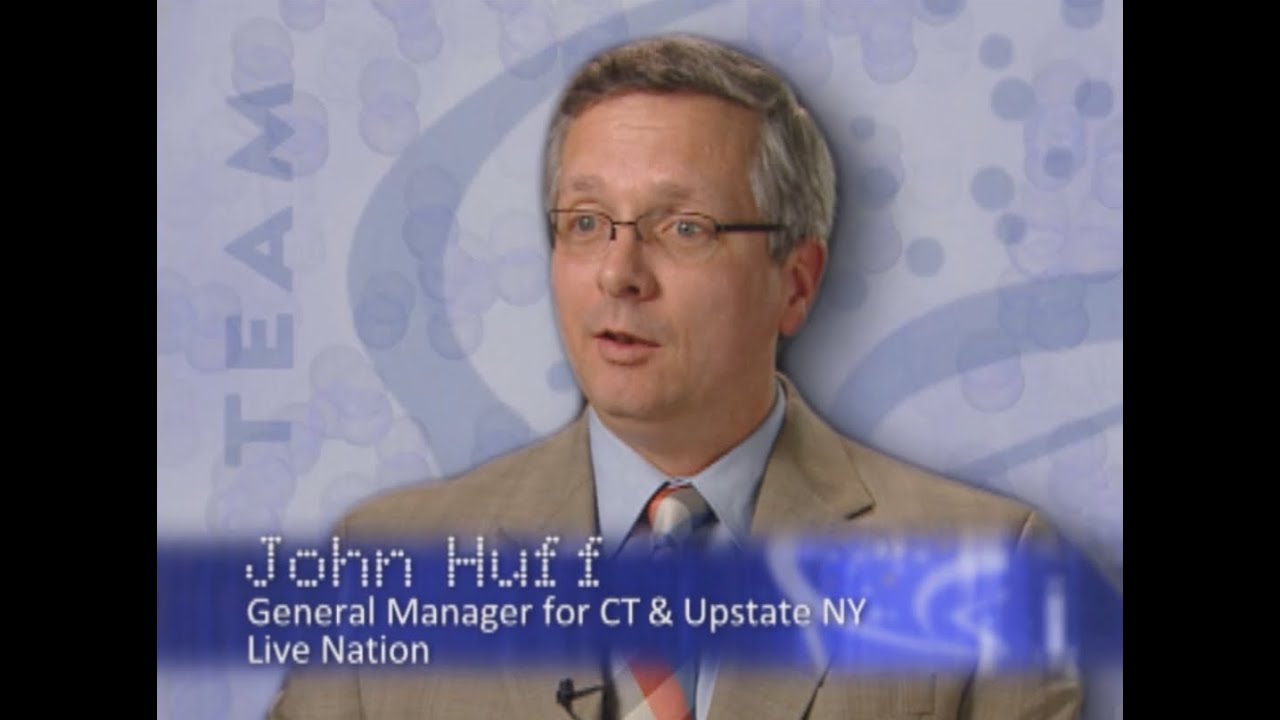 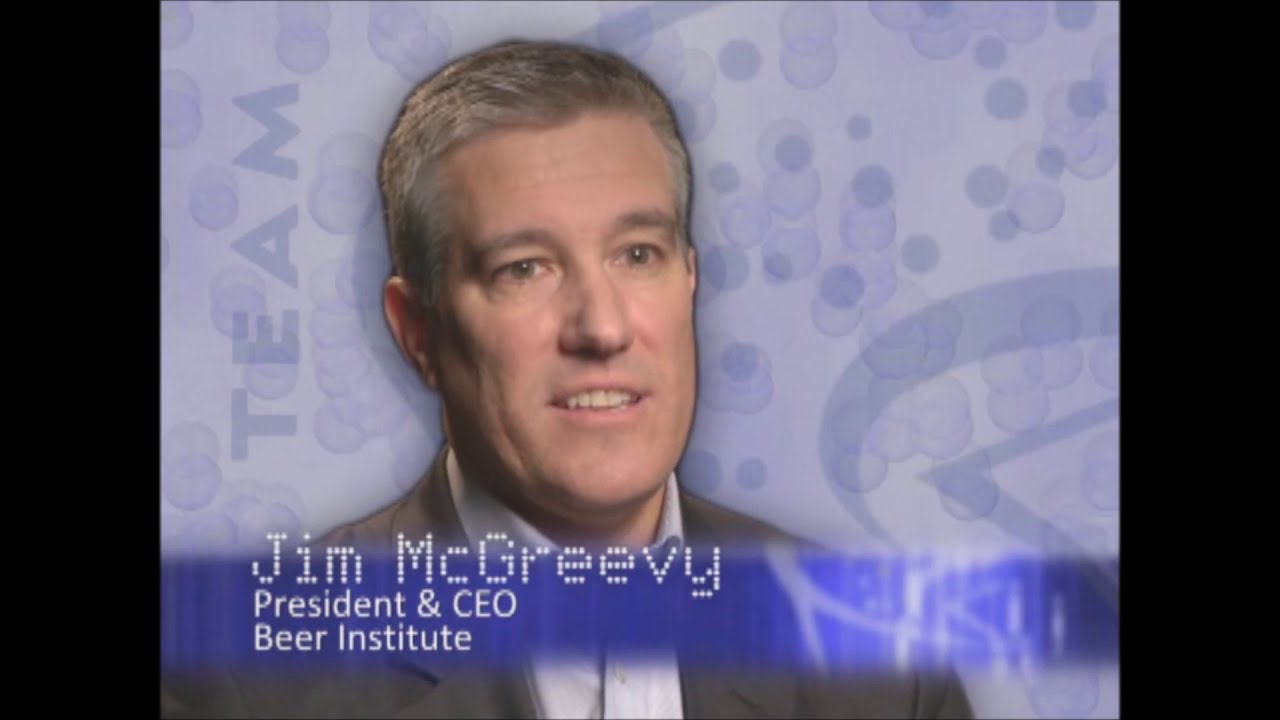