NBA Designated Drivers for the Season

TEAM Coalition and the National Basketball Association are supporting the Responsible Fan Programs at NBA arenas every season with a special incentive called the Responsibility Has Its Rewards (RHIR) sweepstakes. Fans who register to be a responsible fan, pledge to never drive drunk, always have a designated driver,  never provide alcohol to anyone under the age of 21, and to always buckle up every trip every time.

At the end of the season, one Responsible Fan for the Season from each team is selected. The Responsible Fans for the Season from the teams that compete in The NBA Finals will each receive the Grand Prize of the Sweepstakes. The Grand Prize of the Sweepstakes is two (2) tickets to the first game of The Finals played at the arena of their favorite NBA team.

A first prize for the RHIR sweepstakes is also awarded. The remaining Responsible Fans for the Season whose teams do not compete in the NBA Finals are qualified to win the first prize. The first prize is a trip to the NBA All-Star Game during the next NBA season. That winner will be chosen randomly from the remaining Responsible Fans for the Season. The All-Star Game® trip includes two (2) tickets to the game, round trip airfare, and hotel accommodations (if necessary).

Entrants for the Responsibility Has Its Rewards sweepstakes were all NBA fans who pledged to be a responsible fan at an NBA arena during the regular season. Entry was also available online at www.rhir.org or by mail. 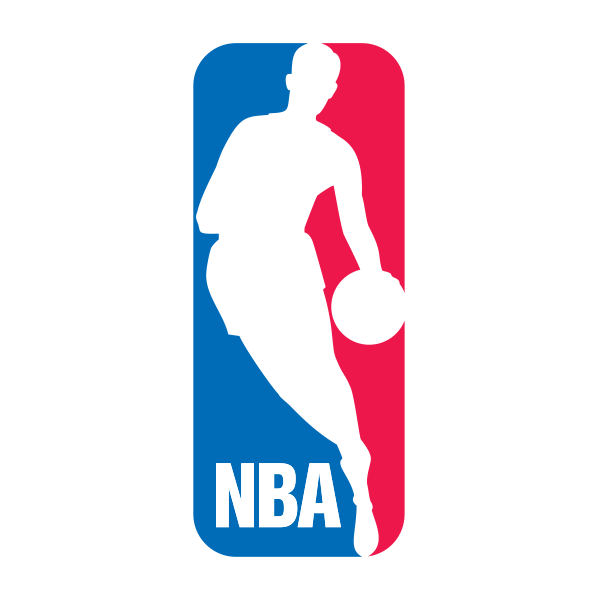